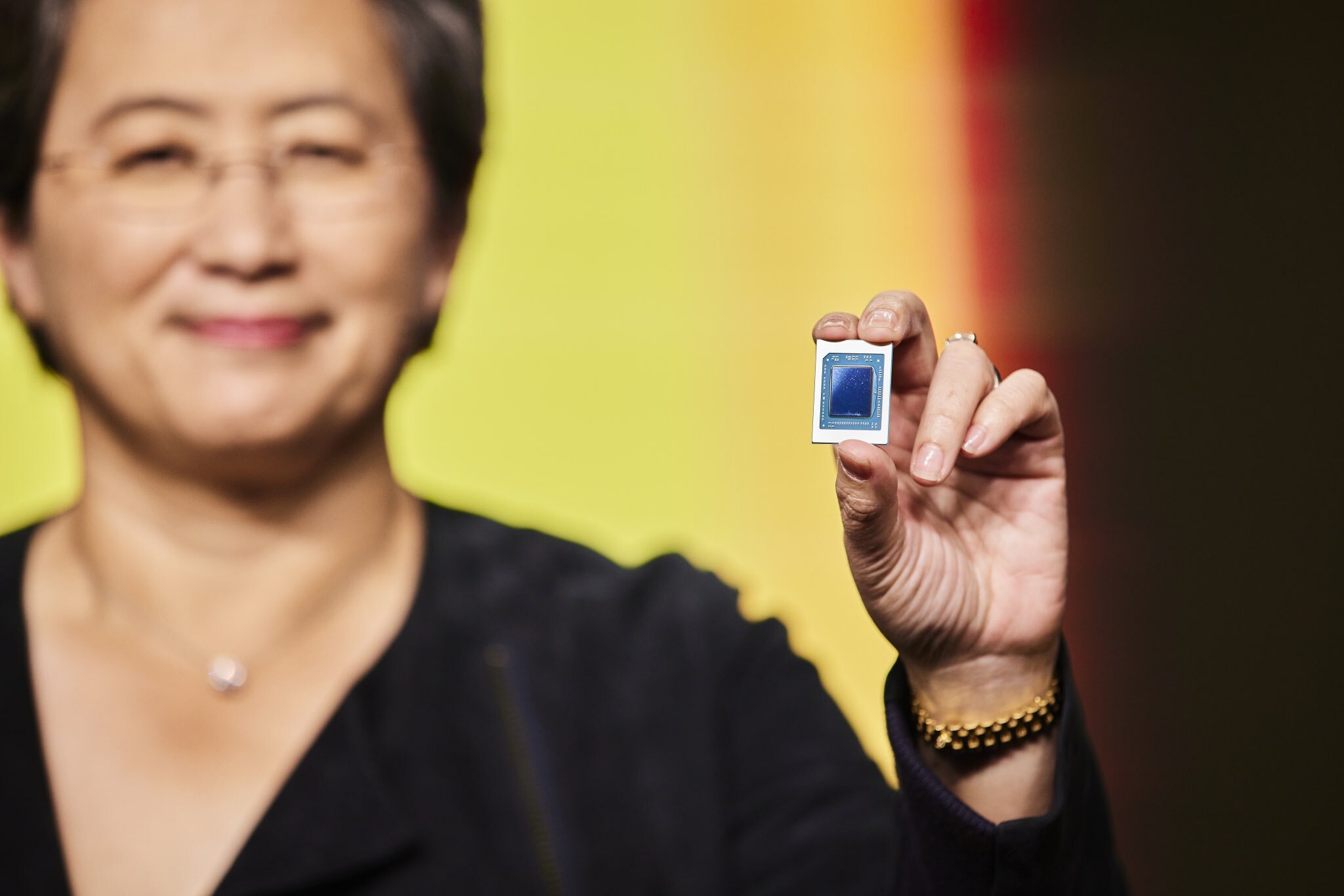 AMD executives said Tuesday that the company has invested in securing enough manufacturing capacity for 2022 to meet demand, including its next generation microprocessors and GPUs.

“Demand for our product is very strong, and we look forward to another year of significant growth and share gains as we ramp our current products and launch our next wave of Zen 4 CPUs and RDNA 3 GPUs,” AMD chief executive Dr. Lisa Su told analysts during a Tuesday afternoon conference call. “We have also made significant investments to secure the capacity needed to support our growth in 2022 and beyond. Looking out over the long term, we are confident in our ability to continue growing significantly faster than the market, based on our expanded road map investments and the deep relationships we have established with a broad set of customers who view AMD as a strategic enabler of their success. ”

AMD’s confidence was expressed another way. The company predicted that revenue during the first quarter of 2022 would actually increase up to 4 percent sequentially and 45 percent year-over-year to about $ 5 billion. That’s highly unusual, given that the fourth quarter traditionally represents the height of consumer spending. Revenue typically drops sharply during the first quarter of the new year.

AMD’s success is being built upon the company’s growing server market as well as continued strength in semi-custom processors found inside game consoles and elsewhere. They characterized the 2022 PC market as “flattish” compared with 2021, though that’s not necessarily a negative term. She characterized the 2021 PC market as a “strong year for PCs” with about 350 million units sold. But, she said, AMD believed that it increased the “revenue share” of client processors for the seventh straight quarter.

“For 2022, I mean, our current view is that we’ll see growth in all of our businesses,” led by servers, Su told analysts, according to a transcript of the call. “We see strong demand for our products, as well as we have increased supply capability, given what we’ve done with our partners.”

AMD’s plans for 2022 include its Ryzen 6000 mobile processors on a 6nm process as well as its upcoming Ryzen 7000 processors (with the Zen 4 architecture) later in the year on a 5nm process. “We’re very excited about our five-nanometer products,” Su said. “I think Zen 4 is, you know, very critical. It’s a focus for this year for both our server road map, as well as our client road map. ”

They also said that AMD had “deepened the relationship” with its partners in the manufacturing business.

“We feel very good about our progress in the supply chain to meet the 2022 guidance and, you know, our goal is, frankly, to have enough supply to satisfy the demand out there,” Su added.

Overall, AMD reported record net income of $ 1.1 billion on revenue of $ 4.8 billion, up 49 percent year-over-year and the sixth consecutive quarterly record for the company. The revenue for the computing and graphics segment reported $ 2.6 billion, up 32 percent year over year. The company also reported a 75 percent increase in its semi-custom / server business to $ 2.2 billion.