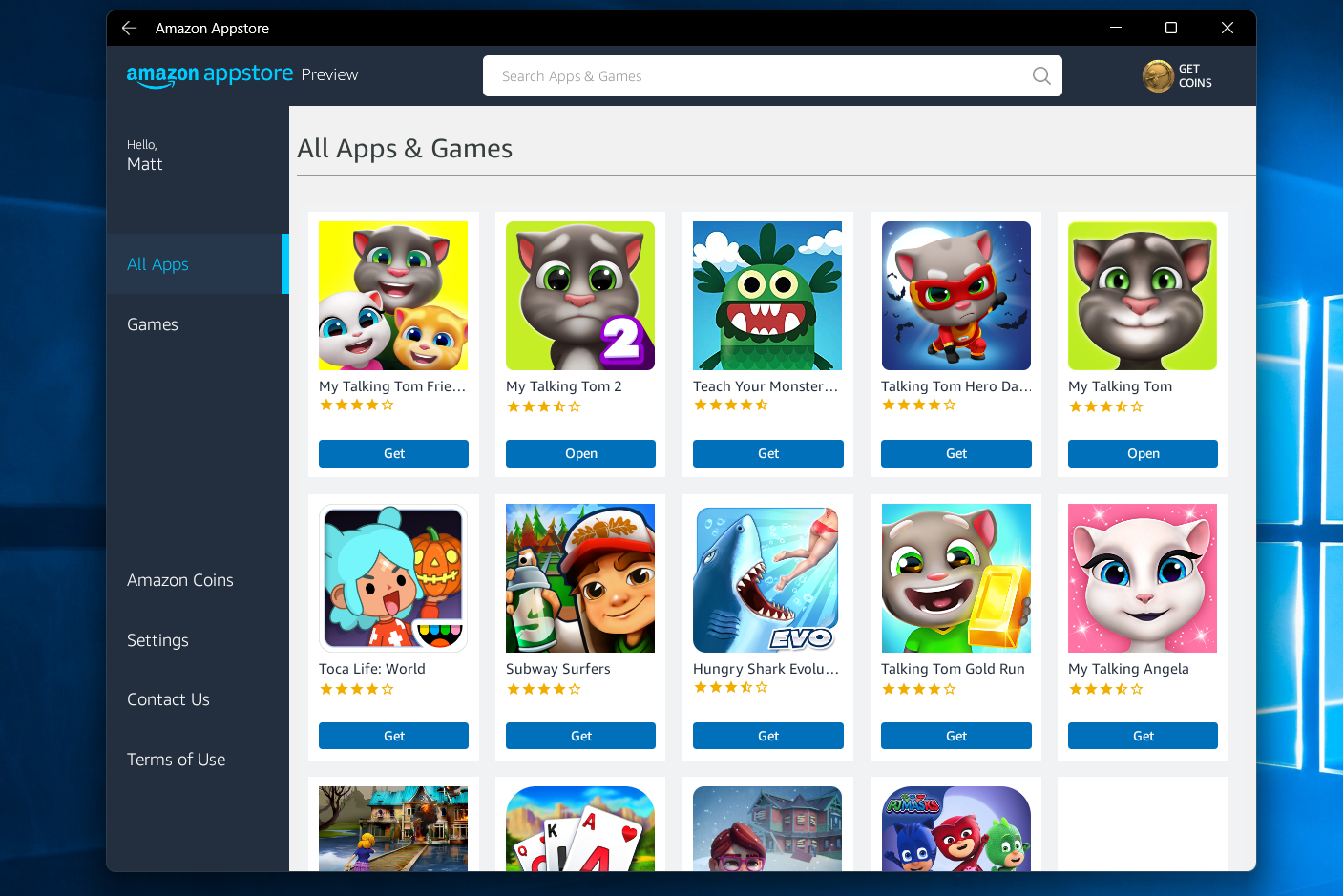 Microsoft’s announcement came at the end of a Wednesday blog post authored by Panos Panay, chief product officer of Windows + Devices at Microsoft. The blog post reiterated many of the claims made by chief executive Satya Nadella during the company’s earnings call, such as the claim that 1.4 billion users now use Windows. Panay also reiterated many of Microsoft’s thematic statements, such as how the world has evolved into a hybrid working environment.

It was what’s next for Windows, though, that was the most interesting part of his statement. “Next month we’re bringing new experiences to Windows that include a public preview of how you can use Android apps on Windows 11 through the Microsoft Store and our partnerships with Amazon and Intel, taskbar improvements with call mute and unmute, easier window sharing and bringing weather to the taskbar, plus the introduction of two new redesigned apps, Notepad and Media Player. ”

All of these features have been “released” previously as part of the Windows Insider program, specifically for members of the Windows Insider Dev Channel, where Microsoft tests out new code. Microsoft has said previously that the Dev Channel is reserved for code that may not ever be released publicly, while the Beta Channel and the Release Preview channel are for those who wish to test builds associated with an upcoming release.

That language makes Microsoft’s plans a bit murky. It’s possible that Microsoft may simply be making these experiences available to the Beta Channel, as a way of offering them up for more public testing. Microsoft could also be planning on releasing these capabilities through some other means, as it has done with other “preview” apps. Microsoft representatives had not responded to requests for comment by press time.

In any event, you can already test out these features by joining the Windows Insider channel. We’ve taken a look at how Android apps on Windows compares to Chromebooksand described how the new “weather widget” (or News & Interests) feature will work on the Windows 11 taskbar. Microsoft has previously published details of the new Windows Media Playeras well.

Still, it’s not clear whether Microsoft will make some time next month a quasi-feature release, with new features to test, or if the timing is just coincidental. In any event, it sounds like Microsoft is at least committing to these new features as ones that will be included in a future Windows feature update.