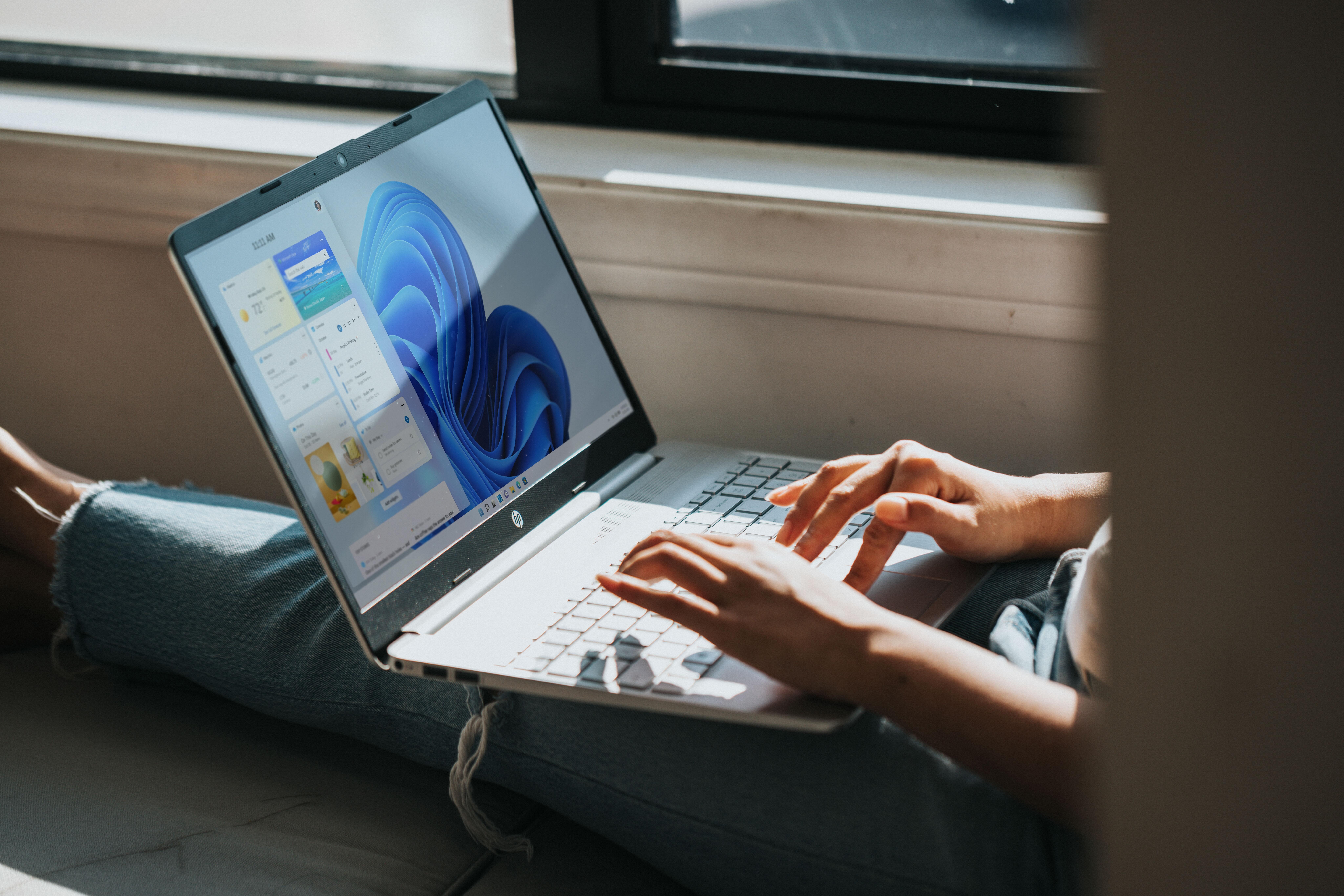 Microsoft said Tuesday that about 1.4 billion users use either Windows 10 or Windows 11 every month, providing a “powerful on-ramp” for the company’s own services.

“Three months in, and we are delighted by the response to Windows 11,” Microsoft chief executive Satya Nadella said during the company’s fourth-quarter 2021 earnings call with analysts. Microsoft reported that revenue for Windows OEM licenses shot up a substantial 25 percent compared to a year ago, prompted by the sudden surge in PC sales during the pandemic. Commercial PC licenses helped the surge, given that they generate more revenue.

Nadella didn’t break down the number of users for Windows 11 and Windows 10, respectively, and he used some odd metrics to describe Windows 11’s success. “We are seeing more usage intensity and higher quality than previous versions of our operating system,” Nadella said, whatever that means. Microsoft representatives did not immediately respond to a request for comment.

Nadella did say, that Microsoft Windows captured more market share this quarter, presumably against Apple’s MacOS. Otherwise, however, he did not clarify which OS he was referring to.

Sales of Microsoft’s Surface devices also benefited, growing 8 percent after two quarters of negative growth that compared poorly to strong sales at the beginning of the pandemic-fueled 2020 year.

Overall, Microsoft’s More Personal Computing, also known as its consumer / PC business, experienced 15 percent growth to $ 17.5 billion. As it has been for the last few quarters, however, it was Microsoft’s Azure cloud business that drove revenue, as cloud services grew 46 percent. Microsoft’s Intelligent Cloud business grew more slowly at 26 percent, to $ 15.9 billion. Revenue in Productivity and Business Processes, which houses Office, grew 19 percent to $ 15.9 billion. As a company, Microsoft reported profits that grew 21 percent compared to a year ago, to $ 18.8 billion. Revenue also increased by 20 percent, to $ 51.7 billion.

Nadella also noted that Windows provides an “on ramp” for Microsoft’s own first-party and third-party services. Since adding coupons and price-tracker services within its Microsoft Edge browser, Microsoft has saved consumers $ 800 million, Nadella said. Edge is tightly integrated into Windows, and doesn’t easily allow users to choose another browser. That prompted competitors like Vivaldi to complain that Microsoft was locking in users to Edge. Microsoft is testing versions of its browser that allow for more choice, however.

Microsoft also said that more than 270 million users actively use Teams per month. Teams is also tightly integrated within Windows 11, to the point it will automatically load when booting your PC, unless blocked from doing so.

Updated at 4:38 PM with additional details.